My truck broke down along the road. I was in a panel truck, and I was in the back when another truck hit me from behind. It just threw me all around the truck. I suffered severe nerve damage in my neck. I lost feeling in the side of my body. I had to have five difficult surgeries. The first law firm I had couldn’t figure out a way to work this case so they just pretty much dropped me. I contacted a number of law firms and none were willing to take my case. I’m glad I found the Ritchie Law Firm. They knew how to handle this case. They turned my life around. I couldn’t be more happy with the outcome of the case. It was more than I expected. It was great working with the Ritchie Law Firm, they are really good people. I would have no problems referring anybody to this law firm.

Patrick
Patrick came to the Ritchie Law Firm after retaining another attorney who could not figure out how to get a large enough amount of insurance coverage for his injuries. Patrick’s case was a complex one. He suffered an exacerbation of his pre-existing Chiari Malformation symptoms when his work vehicle was hit by a large truck.

At the time of the crash, Patrick was on the job in his delivery truck. While attempting to make deliveries, the engine of his delivery truck stopped running and he lost all power. Patrick’s truck quickly decelerated and he was forced to steer to the gravel shoulder of the roadway. The truck came to a stop at the entrance of a public business. Patrick turned on his flashers and waited for a new truck to arrive from his employer’s location. While waiting, a large flat-bed truck came out of the entrance to the business and struck the rear driver side corner of the truck Patrick had been driving.

Prior to the accident, Patrick had an undiagnosed asymptomatic congenital condition known as Arnold Chiari Malformation, as well as protrusion of the upper end of the spine into the skull and tethered cord syndrome. Each of these conditions were worsened by the accident and made symptomatic. In addition to these conditions, Patrick also suffered herniated discs at L4-5 and L5-S1 and developed lumbar disc disease at these levels. Patrick underwent four very painful surgeries.

The difficulty with Patrick’s case was his asymptomatic, pre-existing conditions. The workers’ compensation carrier was denying coverage for several medical treatments related to Patrick’s pre-existing injuries. It appeared that Patrick was going to be stuck with paying for medical treatment out of his pocket with no compensation for time off work.

The Ritchie Law Firm was successful in getting Patrick’s medical expenses covered despite Patrick’s pre-existing conditions. This case settled for $2.5 million 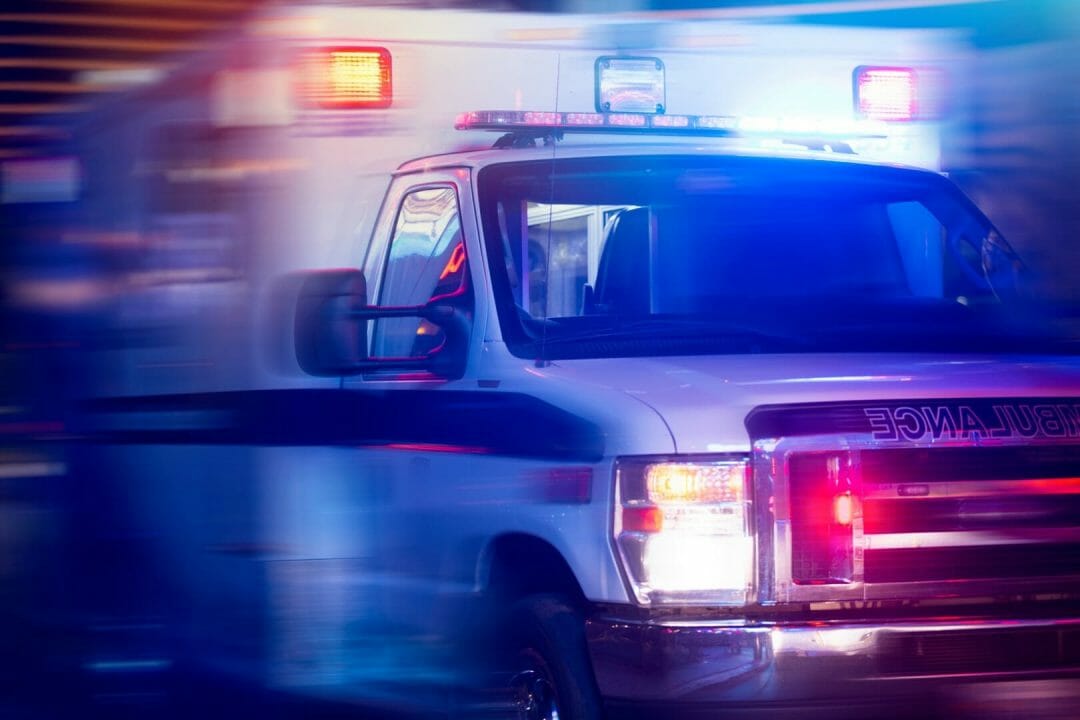