7 Things Everyone Should Know About the Large Truck Crash Epidemic 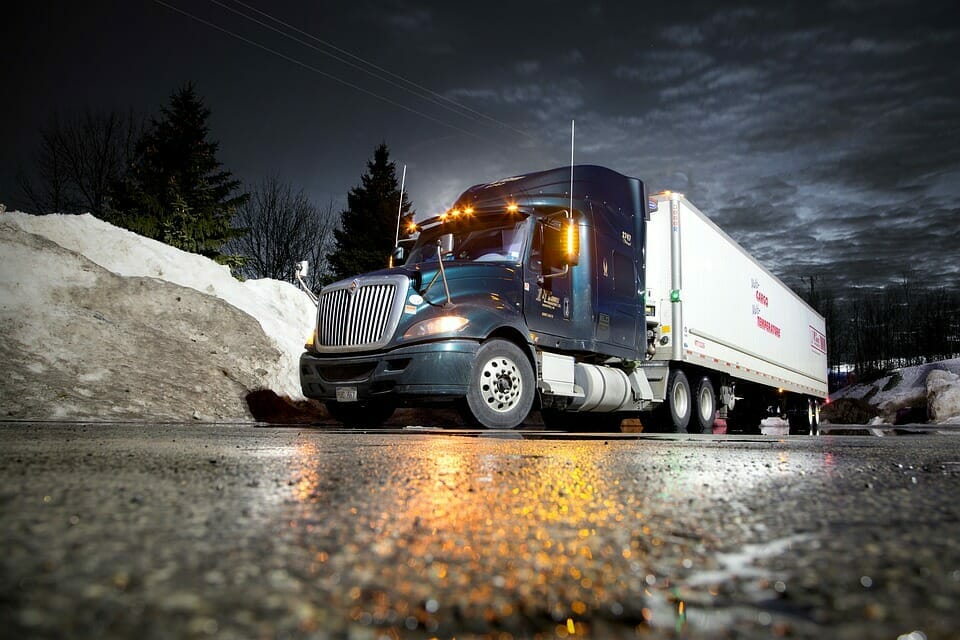 This article explores recent statistics about large truck crashes in the United States.  A large truck, for purposes of this article, is any medium or heavy truck, excluding buses and motor homes, with gross vehicle weight (GVWR) greater than 10,000 pounds.

The Virginia State Police is reporting a tractor trailer accident on Interstate 81 South at mile marker 308.4 in Frederick County that has traffic back up for several miles.

THESE ACCIDENTS ARE DEFINITELY A GROWING EPIDEMIC AS THE STATISTICS BELOW INDICATE.  STAY SAFE OUT THERE!

1. In 2017, deaths from large trucks reached their highest level in 29 years.

According to the National Highway Traffic Safety Administration, deaths from large truck crashes reached their highest level in 29 years according to the 2017 data.  Even though overall fatalities in all traffic crashes declined, fatalities from crashes involving big trucks is on the rise.

The largest increase in fatalities were in crashes with trucks weighing 10,000 to 14,000 pounds, including dual rear-wheel pickup trucks.  With the United States’ freight transportation at an all-time high, it is not surprising that the number of crashes and injuries have risen.

A growing factor in the overall traffic death statistics is distracted driving, which includes distractions of both the drivers of cars as well as drivers of large trucks. 2. 80% of car-truck crashes are actually caused by car drivers.

3.  Deaths from accidents with large trucks occurr mostly in occupants of other vehicles.  In fact,

— 72% are typically occupants of other vehicles

— 18% are occupants of large trucks

— 10% are pedestrians or bicyclists

4.  Large trucks are more likely to be involved in fatal multiple-vehicle crashes than passenger vehicles.

The mid-west leads the nation in percentages of large trucks involved in fatal motor vehicle crashes.  Weather and roadway conditions, including everything from wide open spans to curvy roads, are said to contribute to these crashes.

New technologies being used in the trucking industry, such as forward-looking camera systems, collision mitigation technology, and trailer tracking are designed to help prevent crashes.  Despite these technologies, however, fatalities in large truck involved collisions continue to rise. 7.  How to stay safe when sharing the road with large trucks.

While every crash and injury on our country’s highways is a tragedy, preventing these collisions requires understanding the causes.  So, understanding that the following can help you stay safe when sharing the road with large trucks:

Pay attention to locations of other vehicles, including large trucks, traffic flow, vehicle signals, and weather so you can have enough time to react to problems.

The largest blind spot for a large truck is on its right side.  Sometimes, a truck driver’s view can be blocked on the right for three or more lanes.  Other blind spots are right in front of the cab, close behind the trailer as well as certain areas along the driver’s side.  AVOID THESE AREAS!  You want to make sure the truck driver can see you!

Don’t linger when passing large trucks.  And, drive more closely to the shoulder of the road than to the truck

Larger trucks have much longer stopping distances, which can be up to two football fields when traveling highway speeds.  Make sure you can see the whole front end of the truck in your rear view mirror before you merge in front of it.

Bright headlights that reflect off large truck mirrors can cause two seconds or more of blindness when traveling at 55 miles per hour.

Whether the insurance company contacts you quickly or not, the faster you seek legal advice from a lawyer who knows truck accidents, the better.  With a tractor trailer crash, prompt investigation is critical to successfully recovering money damages in your case.  Because accidents involving tractor trailers are devastating, making sure that things like skid mark measurements and impact marks are preserved are often essential to a good recovery.