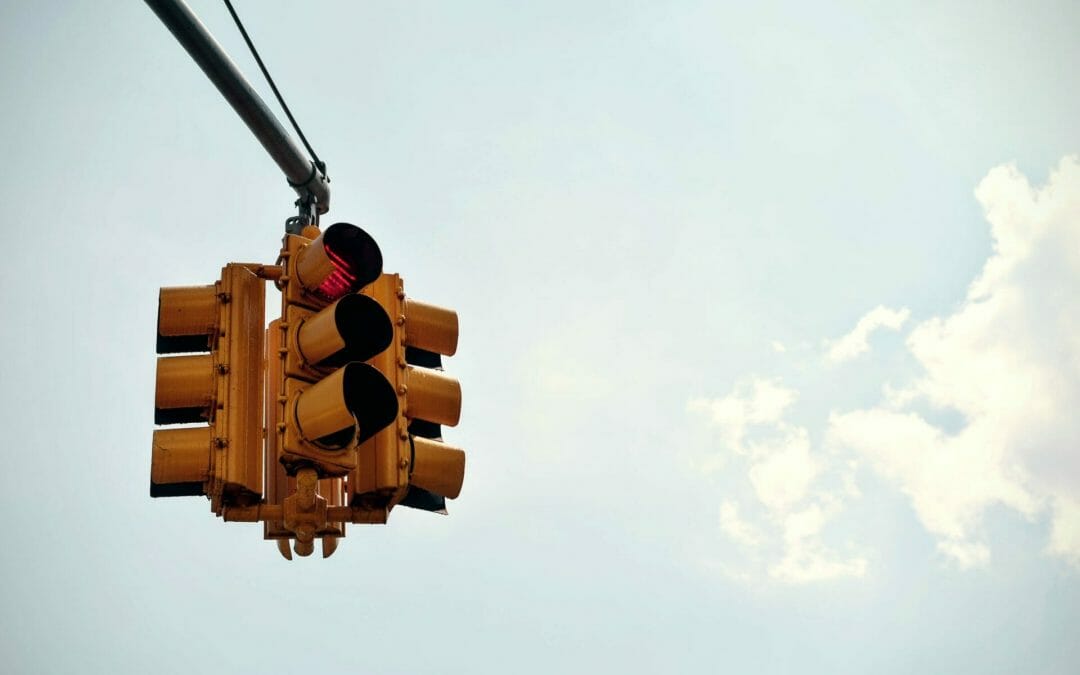 The Virginia State Police is investigating a two vehicle fatal crash in Rockingham County which occurred on October 1, 2022 at the intersection of Route 33 and Indian Trail Road. Police say that the driver of a 2018 Jeep Grand Cherokee was traveling west on Route 33 when he ran a stop light and crashed into a 2003 Oldsmobile Alero. The driver of the Oldsmobile had been traveling south and had a green light at the intersection.

The driver of the Oldsmobile, 82-year-old Richard Smith of McGaheysville, Virginia, died at the scene of the two vehicle fatal crash. Mr. Smith was wearing a seatbelt. At this time, the Virginia State Police continues to collect additional information.

The driver of the Jeep was transported to Sentara RMH Medical Center and suffered minor injuries.

This most recent collision at the intersection of Route 33 and Indian Trail Road is just one example of the many vehicle crashes that occur each year after a motorist runs a red light. In fact, data from the National Highway Traffic Safety Administration (NHTSA) shows that red light running crashes kill an average of 781 people and injure an estimated 137,000 each year in the United States.

These numbers are even more alarming when you consider that most of these crashes are preventable. Studies have shown that properly designed and installed red light safety camera programs can reduce red light running by up to 40 percent.

Red light safety camera programs have been shown to be an effective way to reduce red light running and the resulting crashes, injuries and fatalities. For example, a study by the Insurance Institute for Highway Safety found that red light cameras in 79 large cities across the United States helped prevent an estimated 159,000 crashes from 2008 to 2010.

Crashes involving high rates of speed at intersections often toss a vehicle driver or passenger violently around in the car. Depending on the angle of the collision, a violent impact at an intersection may push the vehicle occupant forward, backward, to the side, or a combination of the three. As the car comes to a rest after the impact, the vehicle occupant is often pushed once again in the opposite direction. This type of violent movement of the body can cause brain injuries, injuries to the cervical, thoracic, or lumbar discs, sprains and strains, and other serious injuries.

Claims adjusters work for insurance companies and must act in the best interest of the insurance company. It’s that simple. They have lawyers to protect their liability interests, and you need the same protection. You need an experienced team of personal injury attorneys to make sure you receive a full settlement for all of your damages — your injuries, lost wages, and pain and suffering.

The team of personal injury attorneys at the Ritchie Law Firm has been successful in handling catastrophic intersection crashes. We have won substantial verdicts in these types of cases. There’s no fee to talk to us, and we’re paid only if we win your case.

Talk With A Virginia And West Virginia Car Accident Lawyer

If you or a loved one suffered significant injuries in an intersection accident in Virginia or West Virginia, the Ritchie Law Firm is here to help. The experienced, certified attorneys at the Ritchie Law Firm have helped thousands of injured victims and their families recover the compensation they deserve after an accident. Contact us by phone at 800-277-6124 or by using our online contact form.

When Your Health And Family Are On the Line

We Go Into BATTLE for you!

You can talk to us for FREE.

Ritchie Law Firm is a personal injury law firm devoted to helping individuals who have suffered serious and catastrophic injuries or lost a loved one as a result of someone else’s negligence. Ritchie Law Firm serves all of Virginia, while helping clients in cities and surrounding areas of Winchester, Harrisonburg, Charlottesville, and Staunton, and also serves clients in West Virginia, including Martinsburg, WV.