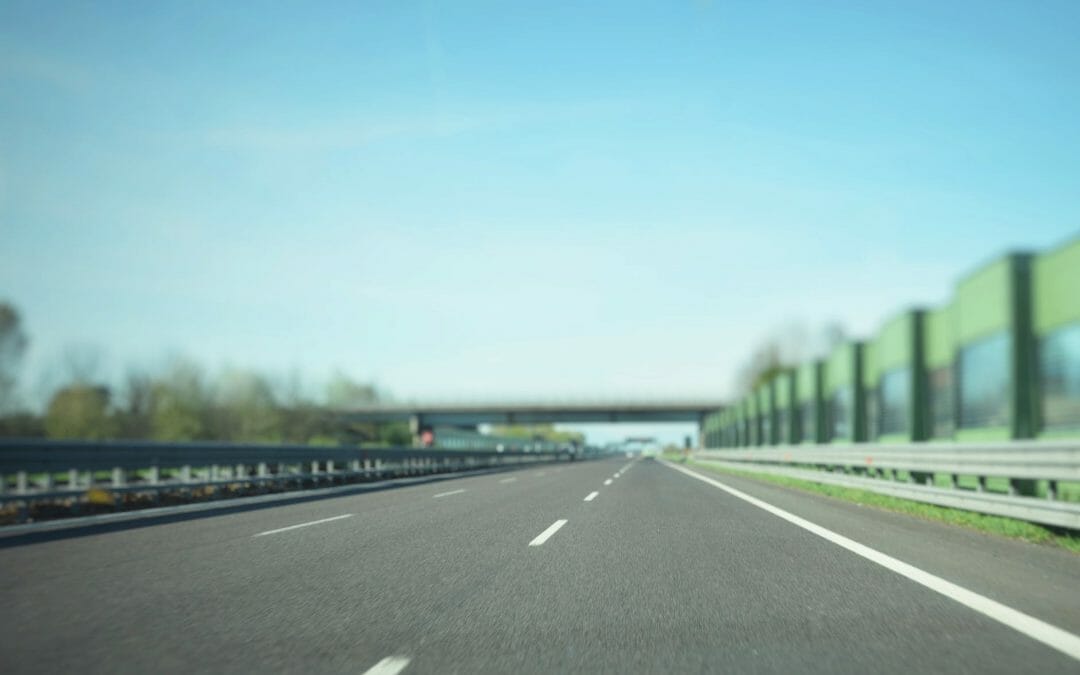 The General Assembly’s plan will raise approximately $151 million for the I-81 Corridor Improvement Fund. The new money comes from a 2.1% fuel tax increase, which amounts to roughly six or seven cents a gallon, as well as some statewide fees. The increase in the gas tax in the region will produce about $60 million. The remaining new funding for the I-81 Corridor will  come from raising truck registration fees as well as diesel and road taxes. Those statewide increases will also benefit the I-64 and I-95 corridors, as well as the Northern Virginia Transportation Authority and other interstate projects. The money raised for I-81 will free up millions of dollars for other road projects in the planning districts along I-81. Likewise, the improvements will increase safety and likely create economic opportunity throughout the western part of Virginia.

To put the proposal into perspective, the gas tax in West Virginia amounts to about $.30 a gallon. Virginia’s gas tax, which fluctuates based on the wholesale price of gasoline, is less than $.17 a gallon. While a number of factors play a role in the price of gasoline, the increased tax in West Virginia is perhaps not apparent to the public because wholesalers absorb a large portion of gas taxes. While some people will not be happy about the increase in gas taxes, this action will hopefully help resolve the high number of accidents, lengthy delays, and Virginia’s crumbling infrastructure.