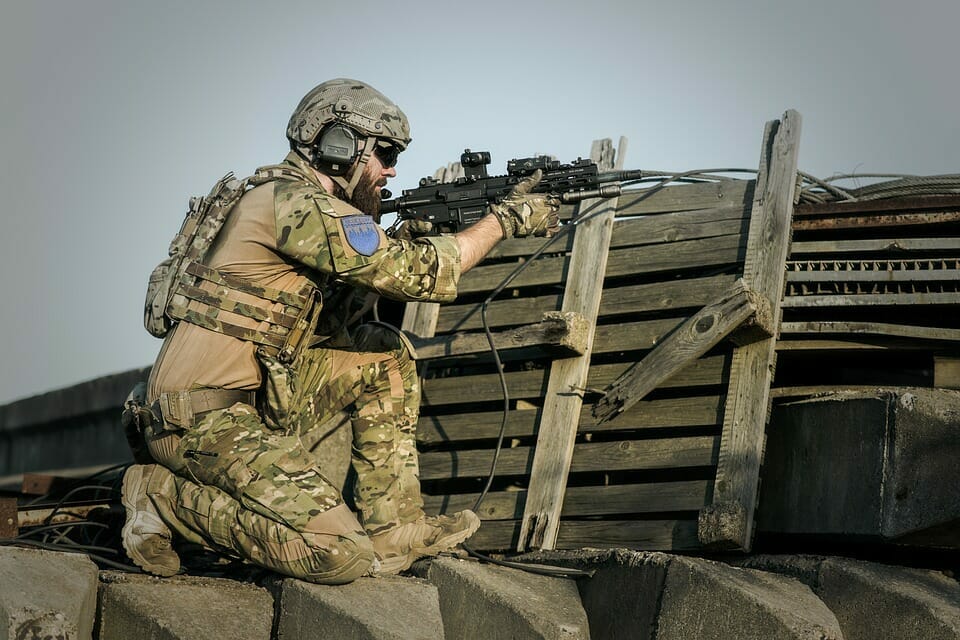 In 2009, Fitzpatrick joined the Marine Corps when he was 22 years old.  He was an infantry machine gunner stationed in Africa.  Padilla, who was 20 when he joined the Corps in 2011, worked with field artillery and cannons while stationed at bases in Japan and Thailand.  Neither man had any hearing loss or tinnitus before using the earplugs.

A United States District Judge has appointed a group of 53 plaintiffs’ attorneys to serve in various leadership roles in the litigation against the manufacturer 3M for defective military earplugs.  Currently, there are more than 813 product liability lawsuits which have been filed against the 3M Company and former manufacturer Aearo Technologies.  These lawsuits each involve similar allegations that military veterans suffered hearing damage after using the Combat Arms earplugs.  These earplugs were standard issue by the military between 2003 and 2015.

The 3M Combat Arms Earplugs were designed to be “reversible” and to serve as traditional earplugs when inserted in one manner and offer additional protection when the earplug was worn in the reversed manner.  Initially, the manufacturer indicated that the reversed earplugs would block loud battlefield noises but still allow the soldier to hear spoken commands.

However, during testing, the earplugs never successfully blocked out the loudest of decibel noises and failed several rounds of testing.  Nevertheless, the manufacturer continued to sell the defective earplugs, which left the military service members without adequate ear protection.

It has since been discovered that the Combat Arms Earplugs were designed in such a way that they are too small to properly seal the ear canal.  But, instead of warning the military about the design defects or providing a retrofit or instructions on how to achieve the greatest protection, the manufacturer continued to place veterans at risk for years.

In July 2018, 3M agreed to a $9.1 million settlement with the Department of Justice due to problems with the Combat Arms earplugs.  The settlement resolved claims against 3M that it defrauded the government by knowingly selling the defective earplugs and then caused soldiers to suffer hearing loss.  Those soldiers now have health issues which need to be addressed by the federal government.

It is ultimately expected that tens of thousands of cases will be brought by affected individuals throughout the country in the following weeks and months.

What risks are associated with 3M Combat Arms Earplugs?

Service members and combat veterans who have used the 3M Combat Arms earplugs have reported multiple side effects, including:

Did You Use 3M Combat Arms Earplugs In The Military?

The 3M Combat Arms earplugs were standard issue in the United States military from 2003 to 2015.

The attorneys at the Ritchie Law Firm are investigating claims related to the 3M Combat Arms earplugs and hearing loss and tinnitus reported by service members. Military personnel who have been diagnosed with these problems as a result of using the defective earplugs may file lawsuits against the manufacturer alleging that 3M knowingly supplied the defective earplugs to service members leaving them vulnerable to hearing damage, hearing loss and tinnitus.

Filing a claim against 3M could help you recover compensation for:

If you or a loved one used 3M earplugs while in the military and suffered hearing loss or tinnitus, contact us today for a free consultation. You may be entitled to significant monetary compensation. There is never a fee unless we recover for you.

If you served in the military from 2003-2015 and suffer from one of these conditions, our experienced personal injury lawyers can review your case to determine if you may have a valid claim.