What to Do if Injured as a Passenger in a Car Accident? 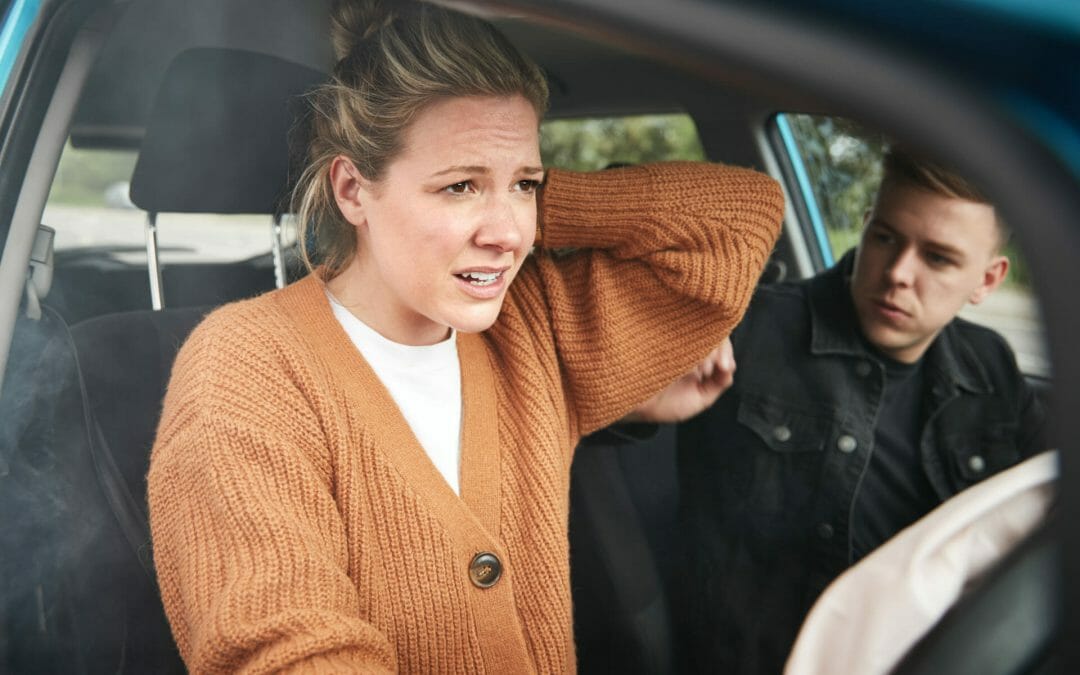 What to Do if Injured as a Passenger in a Car Accident?

If you were injured in a car accident while riding as a passenger when someone else was driving, you may have a claim against the driver of the vehicle you were in as well as any other driver who may have been negligent. Determining who is liable for your injuries can be a complex process, depending on the circumstances of the accident.

Some of the considerations for determining who an injured passenger can recover from include:

Did the Crash Involve One Car or Multiple Vehicles?

If you were a passenger in a two-car accident, usually one of the drivers will be found at fault. Occasionally, both drivers in a two-car collision may be found liable for your injuries.  In those instances, insurance coverages from multiple companies may be combined to cover your medical bills, lost wages, and other losses.  In situations where multiple insurance coverages are combined, you will likely be asking the insurance company covering the driver of the car you were in to help pay for your injuries.

Were Multiple Drivers At Fault?

If multiple drivers could have been at fault in causing the accident, the injured passenger will have to negotiate with both driver’s insurance companies.  In this situation, it will be important to determine the percentage of fault for each driver.

At times, in a multiple-driver crash, you can be faced with a situation where neither side wants to settle.  Both sides may claim that the other driver was to blame.  Other times, the insurance companies involved will fight about which driver is more liable or responsible for the accident. When this happens, innocent passengers can get caught in the middle of disputes between two insurance carriers about which driver was more to blame.

Can a Passenger Be At Fault?

A passenger is rarely determined to be at fault in a car accident.  However, in a situation where a passenger knowing gets into a vehicle and rides with a driver who is under the influence of drugs or alcohol, you might be considered to have assumed the risk for your own safety.  This means that you might be considered to be at least partially at fault since you got in the car with an intoxicated driver.

In this situation, whether you knew or didn’t know the driver had been drinking before the accident, you’ll want an experienced personal injury lawyer helping you fight to get compensation for your injuries.

How many injured parties and how much insurance coverage is available?

In every car accident, there is always a maximum amount of coverage allowed for personal injuries.  That maximum amount has to be divided up among everyone who was injured in the crash. If the injured parties can’t agree about how much money each party should receive, it’s possible that the insurance company won’t settle with any of them. The injured parties will then have to file suit to determine how much each party should receive.

If you’ve been injured by the negligence of a driver who has lost control of his or her vehicle, the Ritchie Law Firm has obtained life-changing settlements for thousands of injured clients.  See our Verdicts and Settlements here. The experienced, certified attorneys at the Ritchie Law Firm have helped thousands of injured victims and their families recover the compensation they deserve after an accident. Contact us by phone at 800-277-6124 or by using our online contact form.

Ritchie Law Firm is a personal injury law firm devoted to helping individuals who have suffered serious and catastrophic injuries or lost a loved one as a result of someone else’s negligence. Ritchie Law Firm serves all of Virginia while helping clients in cities and surrounding areas of Harrisonburg, Charlottesville, Staunton, and Winchester also serves clients in West Virginia, including Martinsburg, WV.