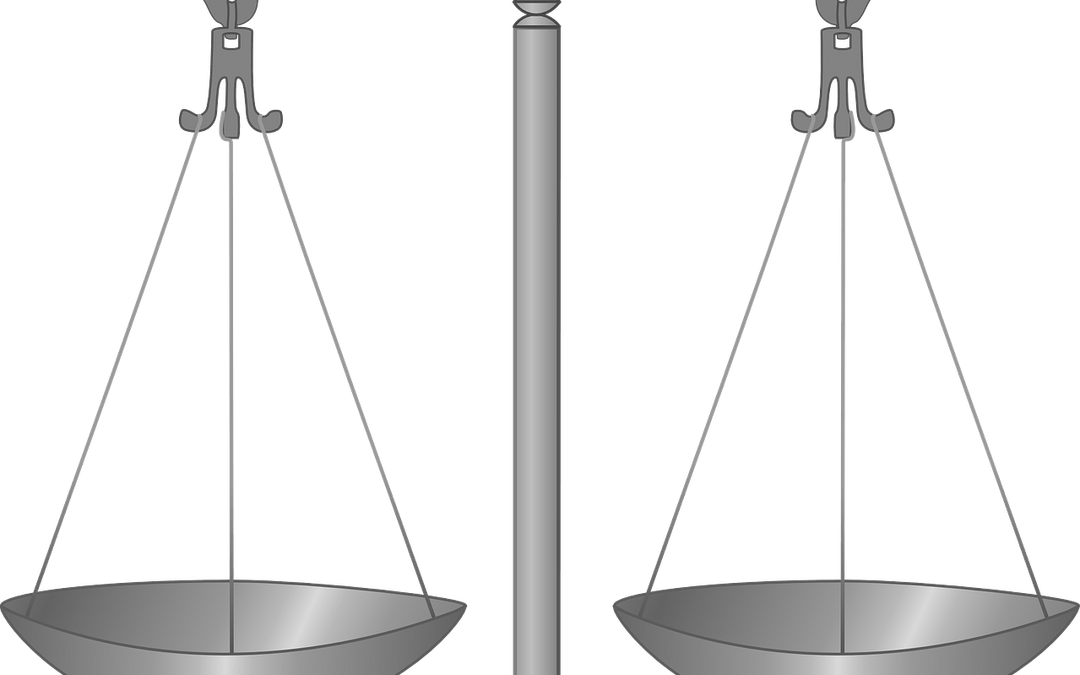 Essentially, the most persuasive evidence is evidence that the judge or jury believes holds the greater weight of the evidence. Many lawyers have analyzed this theory of burden of proof by comparing it to a football game.  These lawyers describe burden of proof by saying that they’re not required to drive the football down the field and score a touchdown.  Instead, they are only required to get the ball just over the 50-yard line in order to meet the burden of proof.

Carrying the Burden of Proof in a Personal Injury Case

To win a personal injury case, an injured person has to carry the burden of proof on the following issues:

To carry the burden of proof in a personal injury case, the plaintiff has to prove by the greater weight of the evidence that the driver who hit them was negligent in causing the accident.  In Virginia, negligence is defined as the failure to use ordinary care.  Ordinary care is what a reasonable person would have done under similar circumstances.

The Negligence was the Cause of the Accident

The Negligence Must Be the Cause of the Injuries

If you’ve been injured by the negligence of a driver who has lost control of his or her vehicle, the Ritchie Law Firm has obtained life-changing settlements for thousands of injured clients.  See our Verdicts and Settlements here. The experienced, certified attorneys at the Ritchie Law Firm have helped thousands of injured victims and their families recover the compensation they deserve after an accident. Contact us by phone at 800-277-6124 or by using our online contact form.

Ritchie Law Firm is a personal injury law firm devoted to helping individuals who have suffered serious and catastrophic injuries or lost a loved one as a result of someone else’s negligence. Ritchie Law Firm serves all of Virginia while helping clients in cities and surrounding areas of Harrisonburg, Charlottesville, Staunton, and Winchester also serves clients in West Virginia, including Martinsburg, WV.