Post-Traumatic Stress Disorder (PTSD) After A Car Or Work Accident 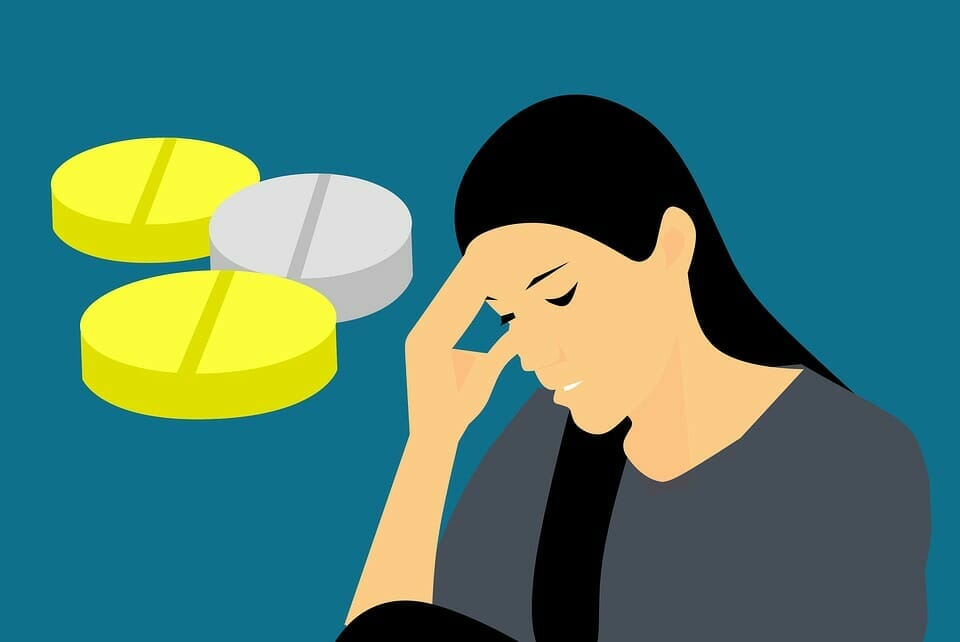 Post-traumatic stress disorder (PTSD) is a mental health condition caused by witnessing or being involved in a traumatic event.

Do You Experience Any Of These PTSD Symptoms?

People with post-traumatic stress disorder may suffer from a wide variety of psychological symptoms. Because everyone responds to trauma differently, everyone will experience different symptoms. For some, PTSD can cause mild anxiety and depression. Others, on the other hand, may experience severe reactions which affect their jobs and relationships.

However, stress doesn’t just affect the mind; it also has a negative effect on the body. Common physical symptoms of PTSD include:

PTSD Caused By A Car Or Work Accident

Certain risk factors have been found to increase the likelihood of developing PTSD in general. Those risk factors include:

Surprisingly, studies show that the severity of the accident and whether a loved one was also injured do not significantly cause the development of PTSD.  Rather, those who have been involved in an accident are more likely to develop PTSD if they don’t have substantial support following the accident or if the injured person perceives that he has experienced a life threatening accident or has a poor mental outlook afterwards.

Of these two, the strongest predictor for PTSD was the perception of one’s life being in danger. A strong belief that one’s life was in danger can lead to behaviors of avoidance, such as not getting in a car, refusing to travel a certain road, steering clear of a certain machine or area at work, etc.  This type of avoidance can strengthen the injured person’s belief that driving or operating a certain machine is dangerous, which maintains the fear response and increase the risk for PTSD.  Additionally, actively suppressing thoughts about the accident, continually ruminating about it, or being detached from your emotions about the accident is also frequently connected with PTSD.

Are You More Anxious Or Jumpy Lately?

Those who have been injured in either a car or work accident may frequently experience symptoms which are associated with PTSD, including:

These responses and symptoms are natural and occur to help keep you from experiencing a similar traumatic situation.  While these symptoms often decrease over time on their own, you should definitely monitor them. If they seem to be getting more severe or more frequent, then you may be at risk for developing PTSD. If this happens, it is critical that you seek help.

If you think you might have PTSD, it is best not to wait to seek out medical treatment, since waiting can lengthen your recovery time and jeopardize your right to file a workers’ compensation claim. It is important to understand that a mental health condition can be just as serious as a physical injury and must receive treatment.

If you are involved in a traumatic event at work (and acting in the scope of your employment), and develop post-traumatic stress disorder (PTSD), your condition may be covered by workers’ compensation.

PTSD In The Workplace

PTSD in the workplace is different from common work stress.  It can be triggered by a significant event, such as an accident involving severe injuries or other terrifying situations. Workers who develop PTSD may be unable to work due to the severe symptoms, both mental and physical, which often accompany this condition.

Some occupations, such as police officers, firefighters, and emergency medical technicians (EMTs), are especially susceptible to developing PTSD after a traumatic event. In addition to these jobs, any other high stress or dangerous environments can also place workers at risk of developing PTSD.  Workers may also develop PTSD when they witness another employee die or suffer serious injuries.

While most PTSD claims arise in connection with a physical injury, some claims involve only the PTSD with no accompanying physical injury.  Such standalone injuries frequently occur when a worker witnesses the injury of another employee but is not injured himself.  In that situation, the worker who witnessed the accident may have a workers’ compensation claim for PTSD.

Winning Virginia workers compensation benefits for a purely psychological injury is no easy task.  It is much easier to win the claim when the worker has also suffered a physical injury in the accident.  However, a 2017 decision from the Virginia Workers’ Compensation Commission affirmed an award of benefits to a claimant who was not physically injured.

In that case, Mayberry v. Gentiva Health Services, the injured worker was a nurse who was providing home care for one of her patients.  She and the patient got caught inside the rotation of a tornado.  The nurse shielded her patient with her body and thought she was “going to die that day.”  After that traumatic event, Mayberry began to have difficulty working and was eventually diagnosed with post-traumatic stress disorder.

Mayberry filed a workers’ compensation claim for PTSD.  Her case went to a hearing.  In previous cases, the Virginia Workers’ Compensation Commission held that to be covered under Virginia workers compensation, “a purely psychological injury must be causally related to … an obvious sudden shock or fright arising in the course of employment.” Chesterfield Cnty. v. Dunn, 9 Va. App. 475, 477 (1990). PTSD is a psychological injury that may be compensable under such circumstances. See Burlington Mills Corp. v. Hagood, 177 Va. 204, 211 (1941).

Mayberry’s employer argued that her claim was not covered under workers’ comp because it was caused by natural forces and her job duties didn’t require her to protect her patients from tornadoes.  Despite the employer’s arguments, the Commission awarded Mayberry benefits, stating:

“In the present case the patient’s inability to walk and the claimant’s responsibility for her patient prevented the claimant from proceeding to the safety of the basement of the house … the claimant’s job duties required the claimant to expose herself to the force of the storm, then the employment has increased the risk of injury and the injury should be compensable.”

The defendants appealed, arguing that the tornado was not a risk of Mayberry’s employment, that her job duties did not require her to stay with the patient during the storm, and that the general public was exposed to similar risks as Mayberry.

The employer appealed this decision to the next level, but Mayberry was still found to have sustained a compensable injury.

If you believe you might have PTSD caused by a work accident, talk to your doctor and your employer as soon as possible. The Virginia Workers’ Compensation Commission has set strict deadlines for reporting work injuries.  You could lose your right to receive Virginia workers’ compensation benefits if these rules aren’t followed.

Because it is not easy to win a workers’ comp clam, anyone suffering from PTSD due to a workplace accident or event should consider contacting a workers’ comp attorney.  At the Ritchie Law Firm, we can help make the workers’ comp claims process a less confusing and stressful ordeal for you.

Ritchie Law Firm is a personal injury law firm devoted to helping individuals who have suffered serious injuries as a result of an automobile accident or job injury. For a free evaluation of your injury case or to ask questions, submit your information below: