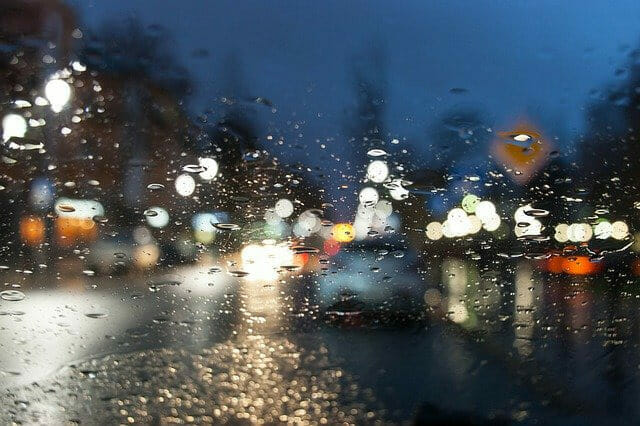 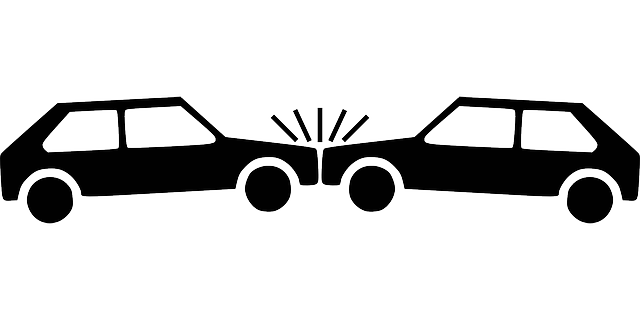 According to reports, Jerry Burke, 85 of Petersburg, West Virginia, mistakenly turned their sedan onto the westbound lane of Route 50 instead of the eastbound lanes. Burke’s vehicle struck a Ford F150 pick-up truck head-on, causing a fatal crash.

The accident occurred around 8:20 p.m. The driver and passengers of the Ford F150 were transported to the hospital with non-life threatening injuries.

Speed: A Factor in the Collision

Speed was apparently a factor in this crash, as a witness who was trying to stop the Burkes’ vehicle indicated that they were traveling at speeds approaching 72 miles per hour in a 55 mile per hour zone.

A head on crash caused by a wrong way driver is more likely to occur at night than during the day. In fact, according to the National Highway Traffic Safety Administration (NHTSA), about 60% of wrong way crashes happen between 6 p.m. and 6 a.m. The NHTSA also reports that this type of head on crash is more likely to occur on weekends and holidays than during the week.

Age is another factor that can contribute to wrong way accidents. The National Highway Traffic Safety Administration (NHTSA) reports that drivers over the age of 70 are more likely to be involved in a head on crash than any other age group. This is likely due to age-related factors such as vision problems and decreased cognitive function.

Alcohol is a Factor in Many Wrong Way Crashes

Many times, alcohol can also be a major factor in a head on crash. In fact, according to the NHTSA, about 37% of wrong way fatal accidents in this country involve a driver with a blood alcohol concentration (BAC) of .08% or higher. That’s the legal limit in all states. But even a small amount of alcohol can impair a driver’s judgment and increase the risk of a fatal crash. There is no indication that there was any alcohol involved in the deadly crash on Route 50 in Frederick County.

Drivers Can Reduce Their Risk by Staying Sober and Alert

The best way to avoid a head on crash is to stay sober and alert when behind the wheel. Drivers should also be aware of their surroundings and avoid driving on unfamiliar roads, especially at night. If you see a wrong way driver, the best thing to do is to get out of the way and call 911.

What Can Be Done to Prevent Wrong Way Driving?

There are a number of steps that can be taken to reduce the risk of wrong way accidents, such as:

What to Do If You See a Wrong Way Driver

If you see a wrong way driver, the best thing to do is to get out of the way. If you are able to avoid a collision, call 911 and report the situation. Try to give as much information as possible, such as the location, direction of travel, and description of the vehicle.

Wrong way accidents are often deadly, so it’s important to be aware of the dangers and take steps to avoid them. If you or someone you love has been involved in a wrong way accident, contact an experienced personal injury attorney to discuss your legal options.

If you or someone you love has been involved in a head on crash caused by a wrong way driver, you may be entitled to compensation for your injuries or losses. An experienced car accident lawyer can review your case and help you understand your legal options.

If you or a loved one has been injured in a wrong way accident, you may be entitled to compensation. An experienced personal injury attorney can review your case and help you understand your legal options.