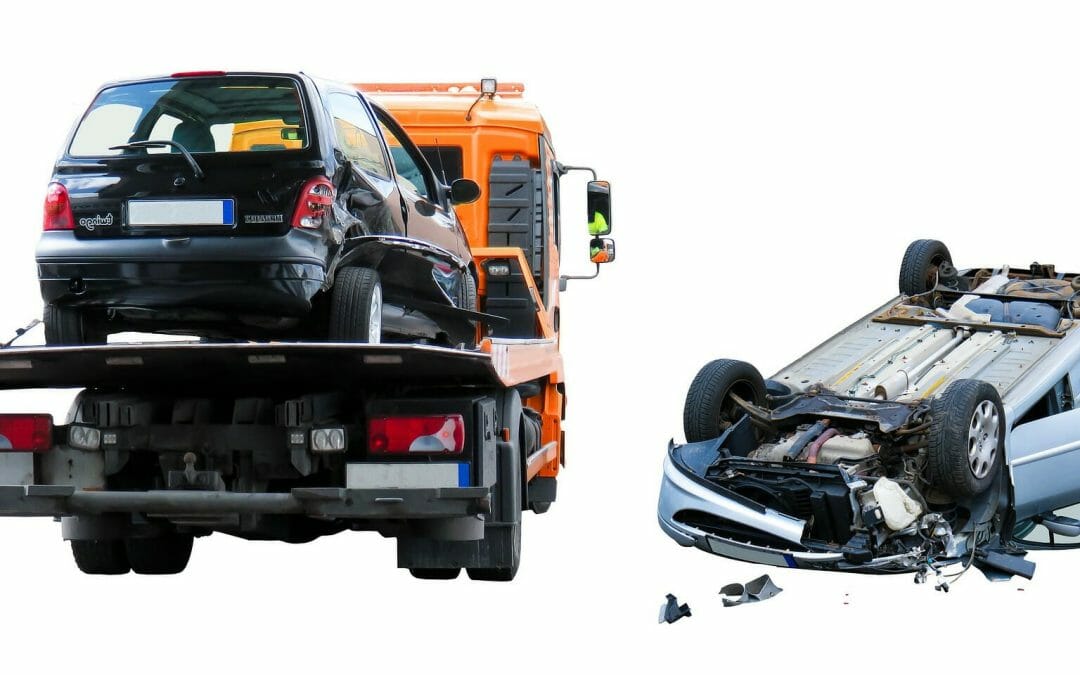 The Virginia State Police is investigating a 5 car crash in Page County which occurred on September 21, 2022 at around 3:15 p.m. Reports are indicating that a New Jersey driver of a Honda Pilot swerved to the left into oncoming traffic to avoid colliding with two other vehicles that were stopped in the roadway waiting to turn left. 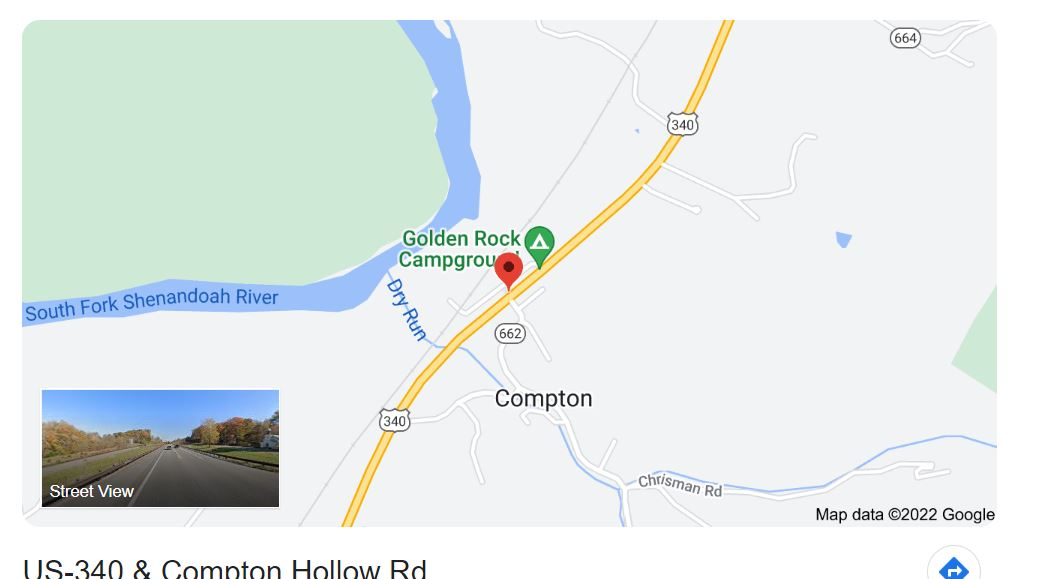 After maneuvering left and crossing the center line to avoid hitting the other two vehicles, the driver of the Pilot struck a Ford E-350 head-on. That impact caused the Ford E-350, which had been traveling north on Route 340, to cross the centerline and hit a Ford F-150, which caught fire after the collision.

The driver of the Ford E-350 received serious injuries and was transported to Winchester Medical Center. The driver and passenger of the Ford-150, Larry Forbus and Connie Clark both of Luray, Page County, died at the crash scene. The other drivers of the vehicles waiting to make the left turn were not injured.

There were multiple lane closures on Route 340 in Page County following the multi vehicle crash. The Virginia Department of State Police continues to investigate the accident and crash scene.

Without first reviewing the crash report for this incident, it is difficult to fully evaluate which auto insurance might be liable. It appears that the driver of the Honda Pilot committed at least the first negligent act to set the ensuing collisions in motion. The driver of the Pilot crossed the a double solid yellow centerline to avoid hitting two vehicles stopped to make a left turn. This, in turn, caused the collision with the northbound Ford truck, which then caused the collision with the southbound F-150 in the right lane.

Multiple Collisions: Will There be Enough Coverage?

When there are many collisions and many injured parties, there is sometimes the problem that there is not enough insurance coverage to pay for everyone’s property damages and bodily injuries. When this happens, how are car accident victims supposed to recover?

Most automobile insurance policies have a maximum coverage amount for each accident for both property damage and for injuries for the other drivers. What happens when that maximum is reached and who decides how the available funds will be distributed? 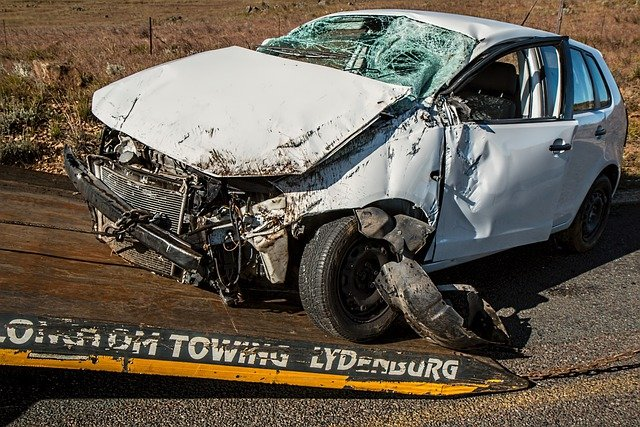 If the at-fault party doesn’t have enough property damage coverage, there are several ways this situation may play out:

As everyone knows, medical care in the United States is expensive, especially for emergency medical treatment. A multiple vehicle crash can quickly rack up hundreds of thousands of dollars in medical bills if there are serious injuries. If the at-fault party doesn’t have enough insurance coverage to take care of the other drivers’ injuries, what happens? Again, there are several ways this may get worked out:

How to Protect Yourself After a Car Accident 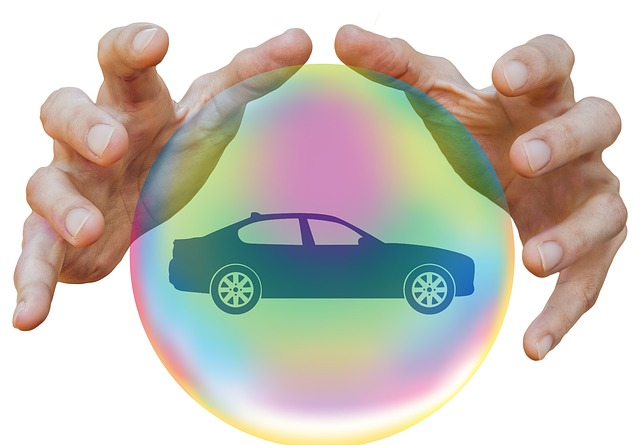 While it’s impossible to predict whether or not you’ll be involved in a car accident, there are some things you can do to help protect yourself and your family in the event that you are:

When another driver is responsible for causing your injuries in a car crash, the Ritchie Law Firm is here to help.  For an accident such as this one, you will need an experienced personal injury lawyer who can investigate the crash scene, take witness statements, and talk with the Virginia State Police to make certain you get all the insurance coverage available to you. The experienced, certified attorneys at the Ritchie Law Firm will help you prove the other driver was texting.  DON’T GET HURT TWICE!! The Ritchie Law Firm will make them pay for their recklessness. We have helped thousands of injured people get the money they deserve

Make the Negligent Driver Pay for Your Injuries!